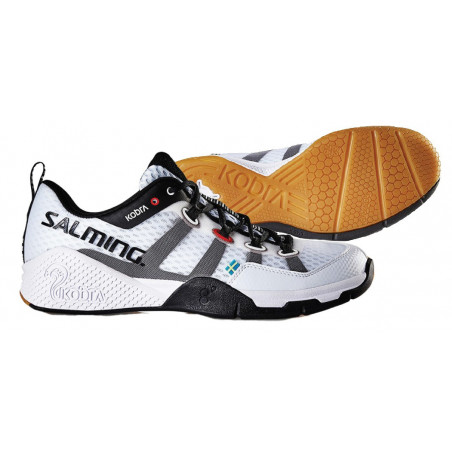 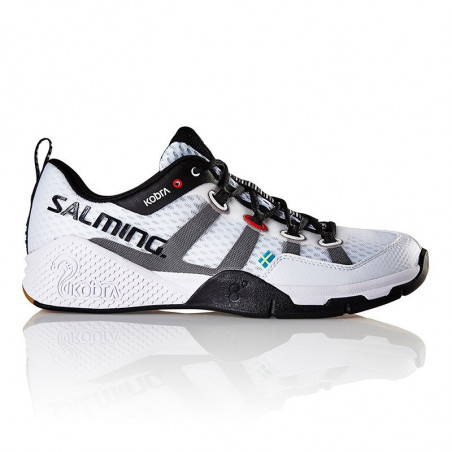 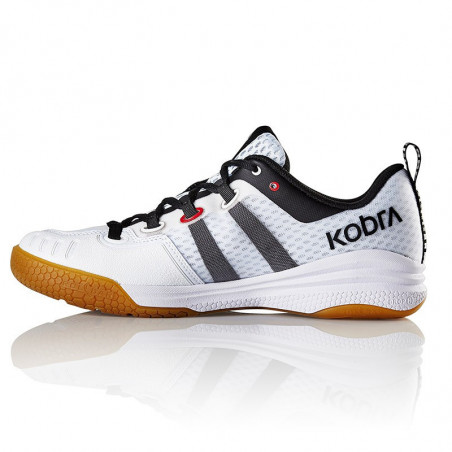 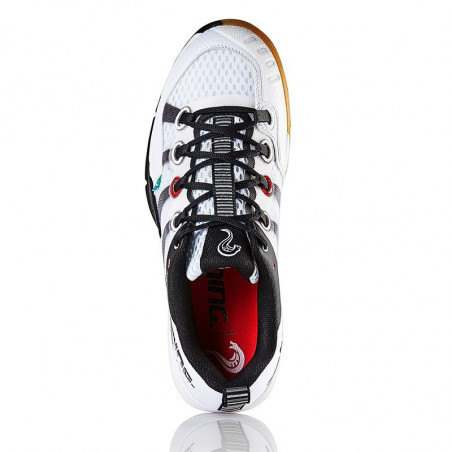 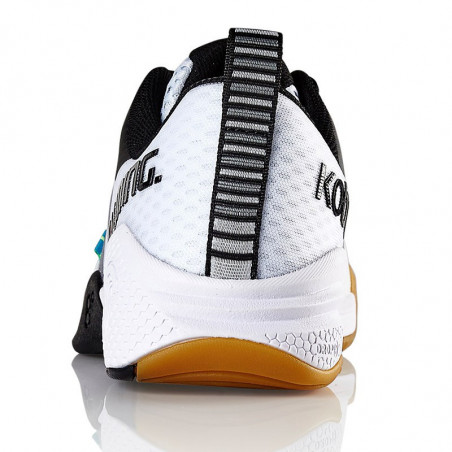 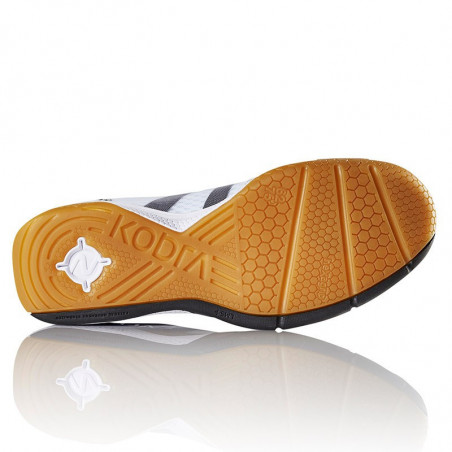 The Salming Kobra 2 is a fast paced unique combination of lightweight, cushioning and stability that instantly has become a favourite among our athletes. The second generation has the new Recoil™ ERF - Energy Return Foam - midsole, which is a super lightweight cushioning foam that releases a higher rebound energy effect. In the heel impact zone we have replaced the Recoil R with the new SoftFOAM™ compound that has 70% better shock absorbing properties than standard EVA midsole. The upper has been powered with lighter and thinner reinforced areas. Combined, all these improvements will help you maximize your performance.